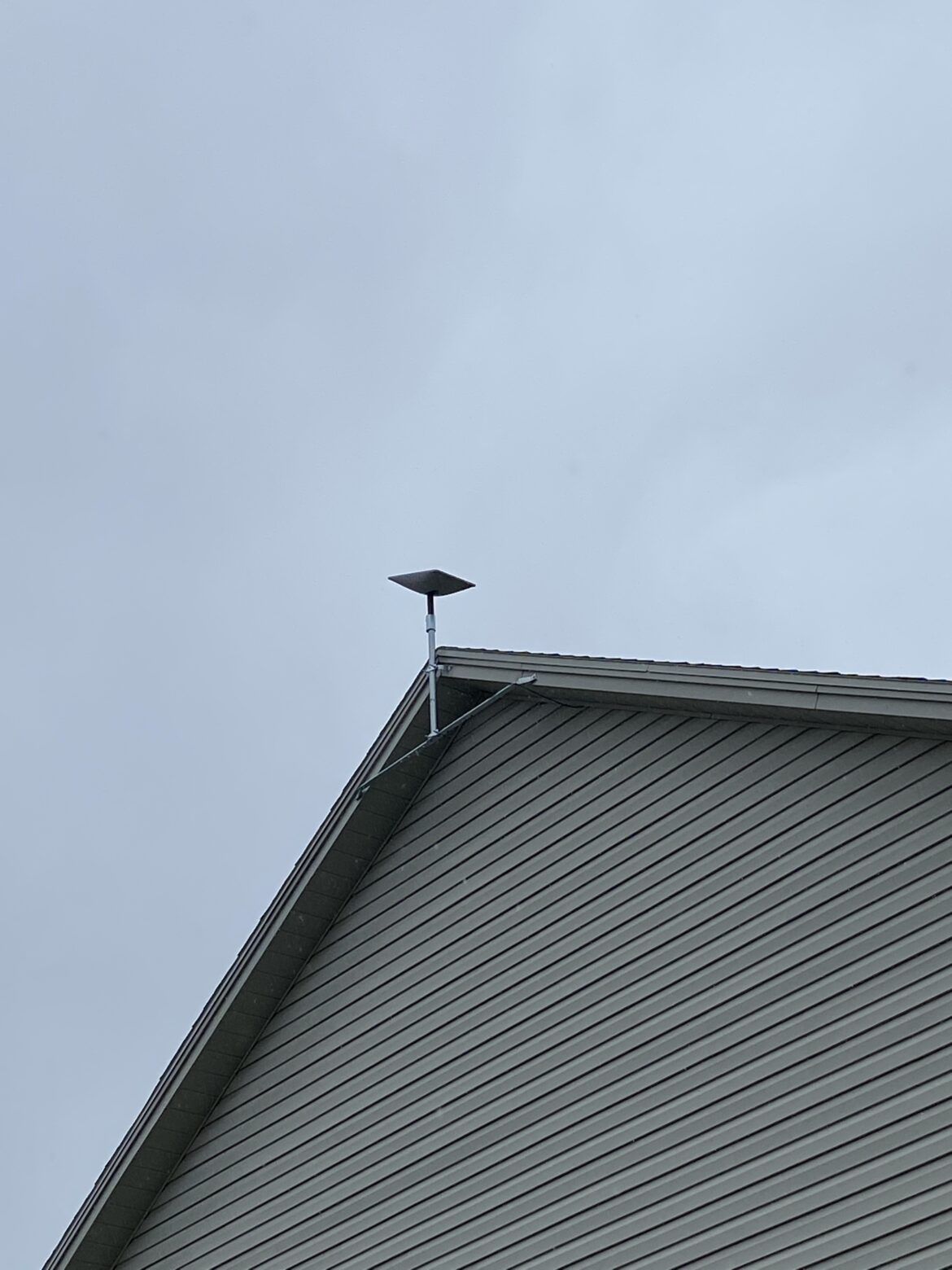 You’ve probably heard of Elon Musk and his company Tesla by now, but did you know that in addition to making cars they have also started a satellite internet company called Starlink. What is Starlink? Starlink is a satellite internet service that utilizes Low Earth Orbiting satellites. Starlink’s idea is to surround the earth with